All You Need for Your Sports Club 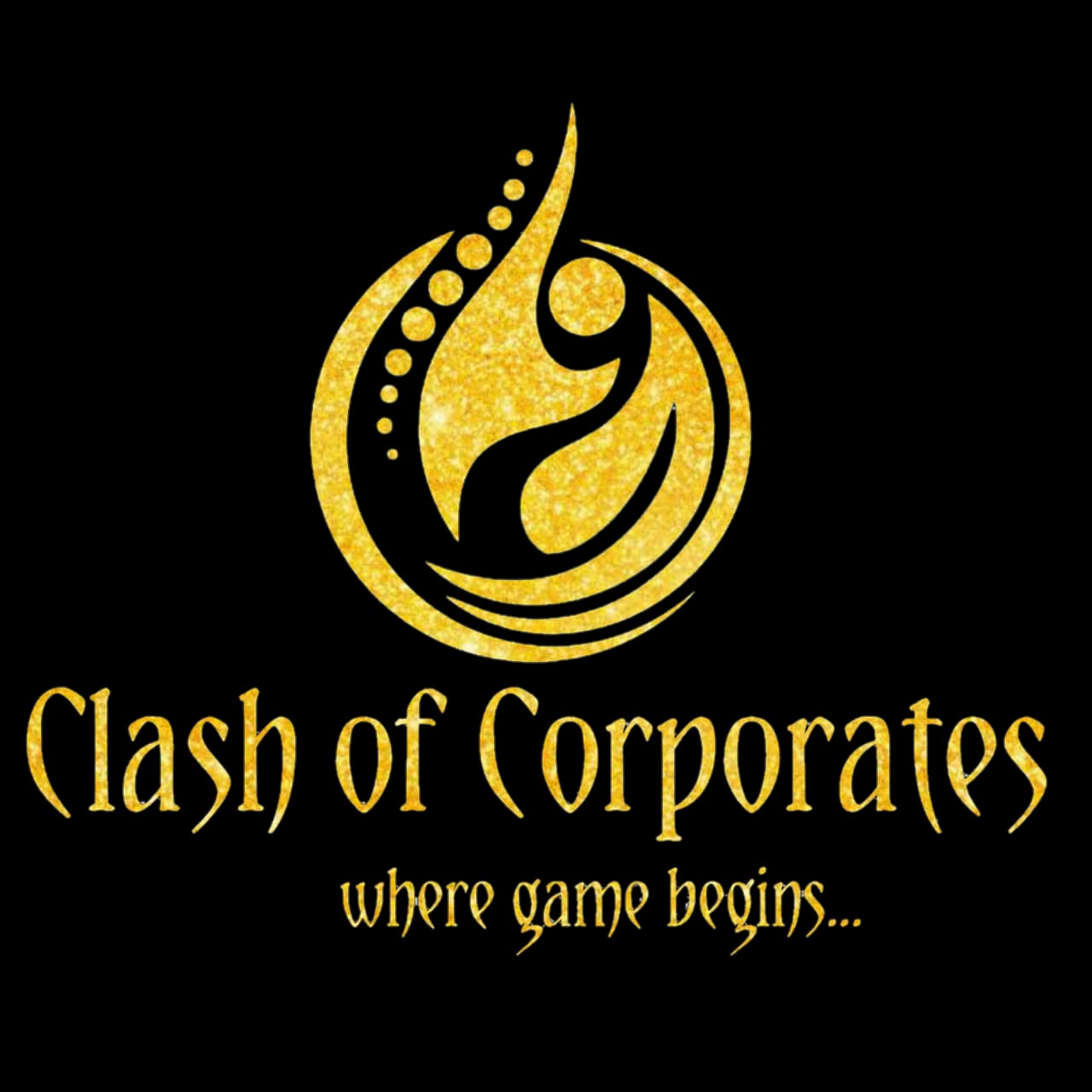