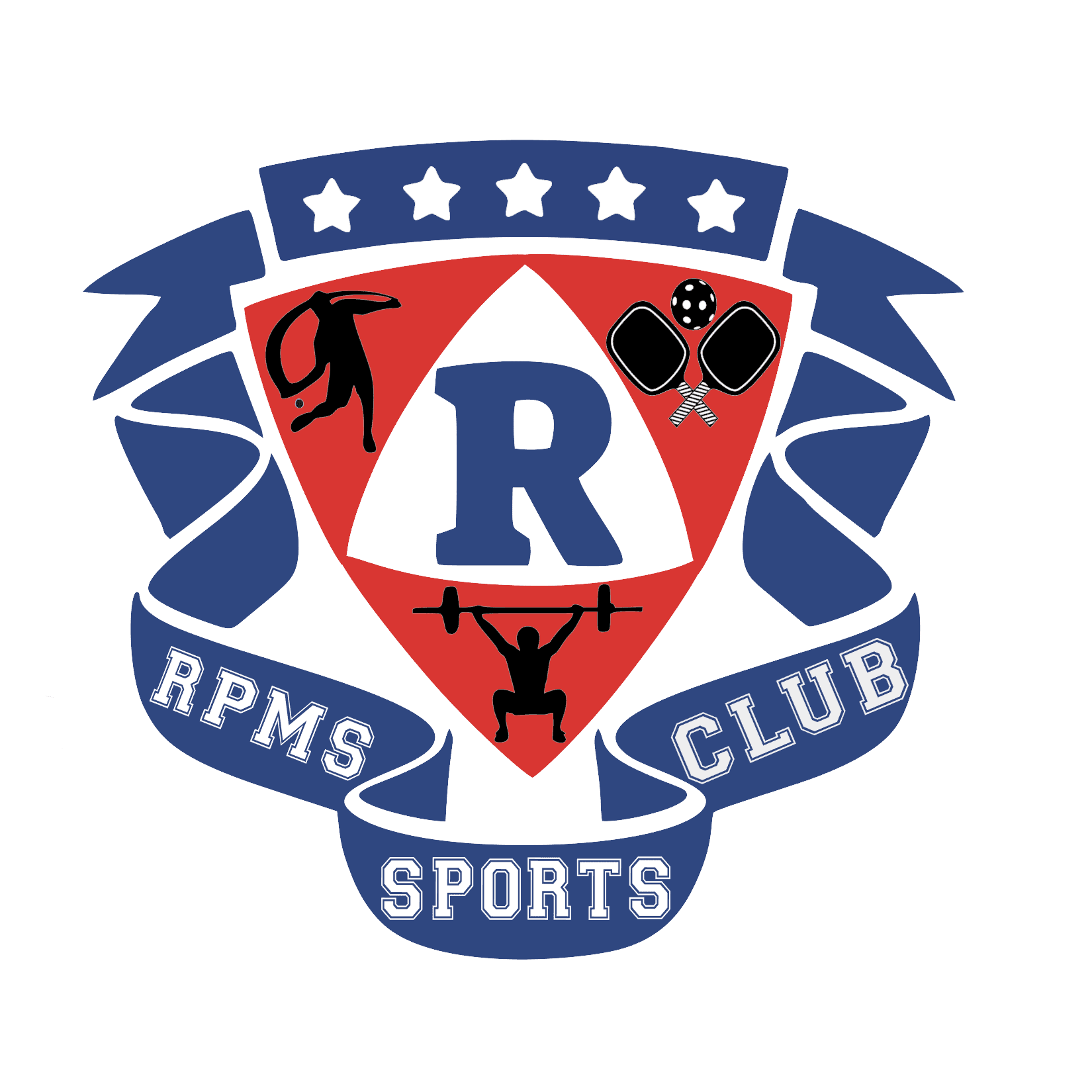 The game play is two rounds of doubles, straight to 11, all levels.

Player rotate partners after each game.

The final score of each game are the player's points. After three games the scores get added to determine your next opponents.

The following Friday the points players earned will determine your opponents. Players will face players in decending order in sets of 4.