Under 18, Adults/ Open
Round Robin 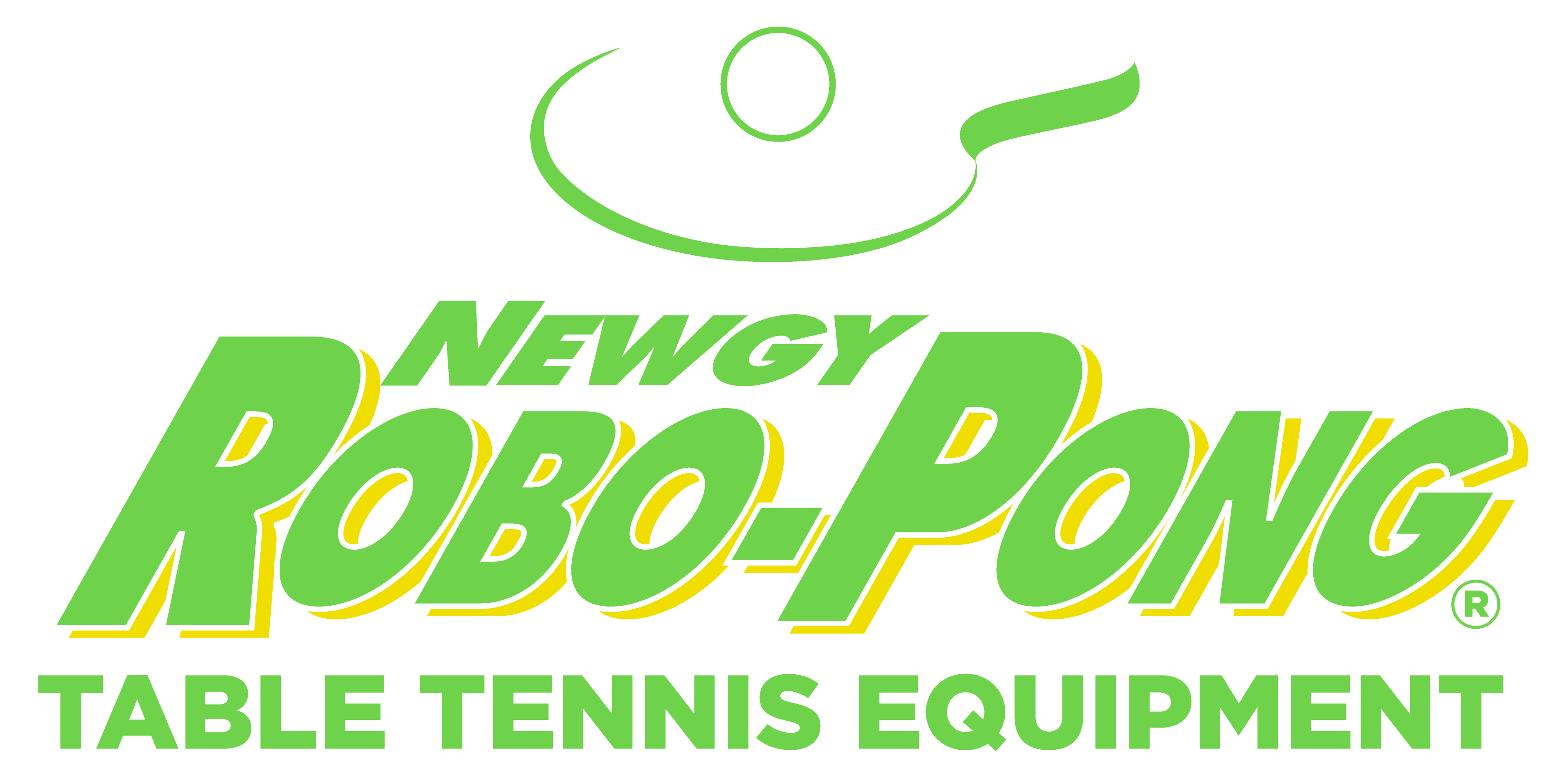 Welcome to Newgy Challenge.  It's an open tournament for all including amateurs, USATT Rated players (U1500) and a Championship level. This is NOT a USATT sanctioned tournament, so you will not gain/ lose any USATT points.

All events are based on skill level you selected and not based on Gender. So, male and female players may play in the same draw for that skill level.  Of course, if there are more players in a group, we may create separate events for men and women.

All Winners and Runners will get medals and $25 gift cards from Newgy. And, if we make more than 25 players, Newgy will offer their V540 Robopong and the Versa Net to the singles Champion. We also offer cash prizes for the other championship events. Cash prize varies based on the number of players but it'll be at least 50% of the entry fees collected.
Players will be divided into groups and play Round Robin first and top two players from each group will play in the playoffs. If there are less than 6 players in each adult level, we'll combine the group to the next higher level. Some events may be combined if we don't have enough participants for that event. Tournament may be postponsed or prize money may be reduced, if there are less than 25 players.

For Juniors (U18 and below) only Singles Format will be played. Kids Singles winner and runners-up will get medals for their events. They will also get a $25 gift certificate from our sponsor(s). And, of course, all players will get a ranking from our proprietary ranking system.

Game Format: We will play for 11 points; best of 3 for Round Robin matches and Best of 5 for semifinals and finals. Winners are determined by the number of points in all matches. If two players win same number of points, system will detemine the winner based on Win Percentage.

If referee is needed, we'll arrange them. Referee’s decision is the final decision for everyone. Neither players nor spectators are allowed to take any objection on referee’s decision.
Players are expected to show the utmost sportsmanship and play according to official Table Tennis rules. All decisions from the tournament admin are final and can't be contested.
Add / Manage Team Players
Team Player's Line Tracker