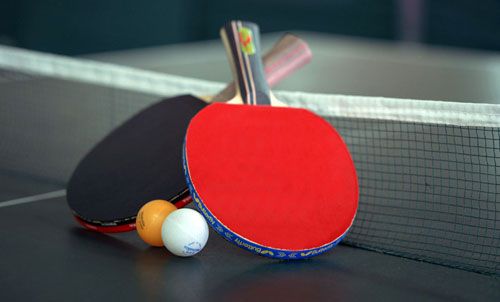 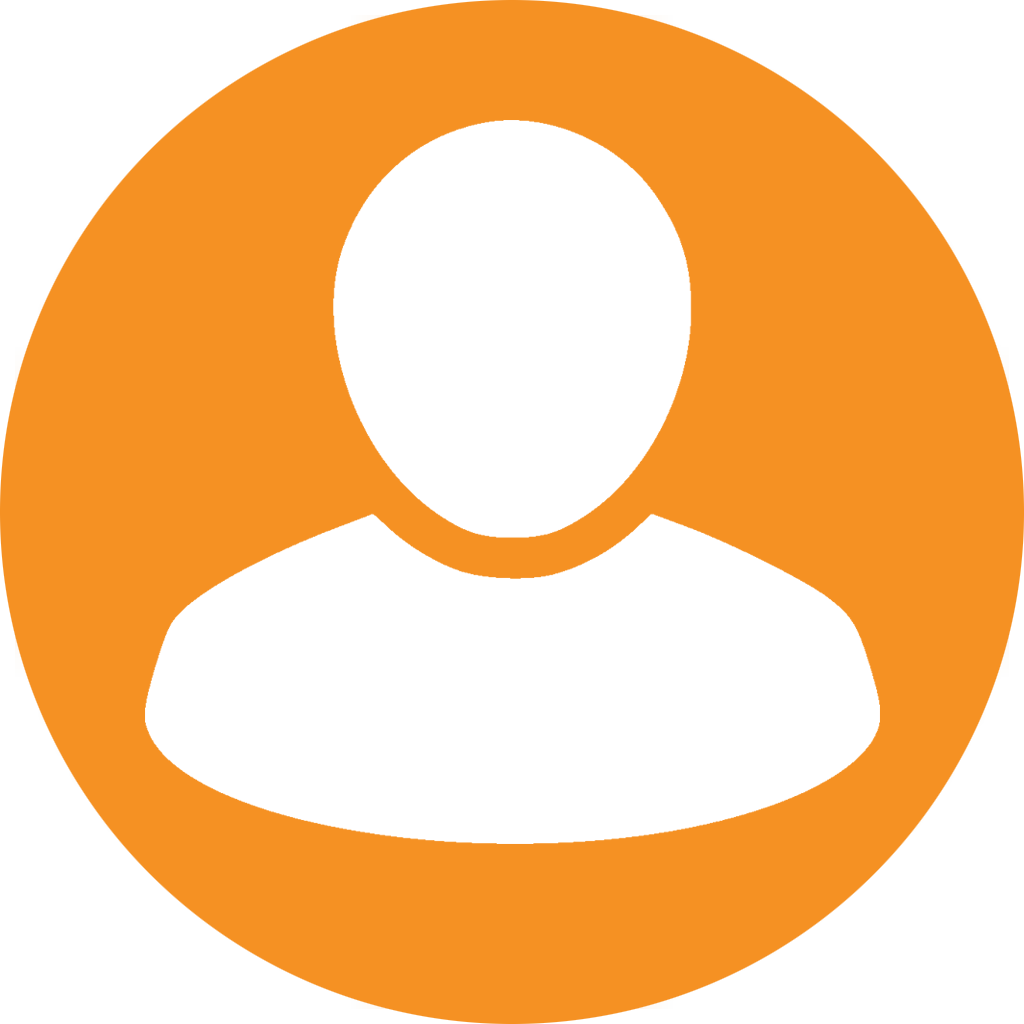 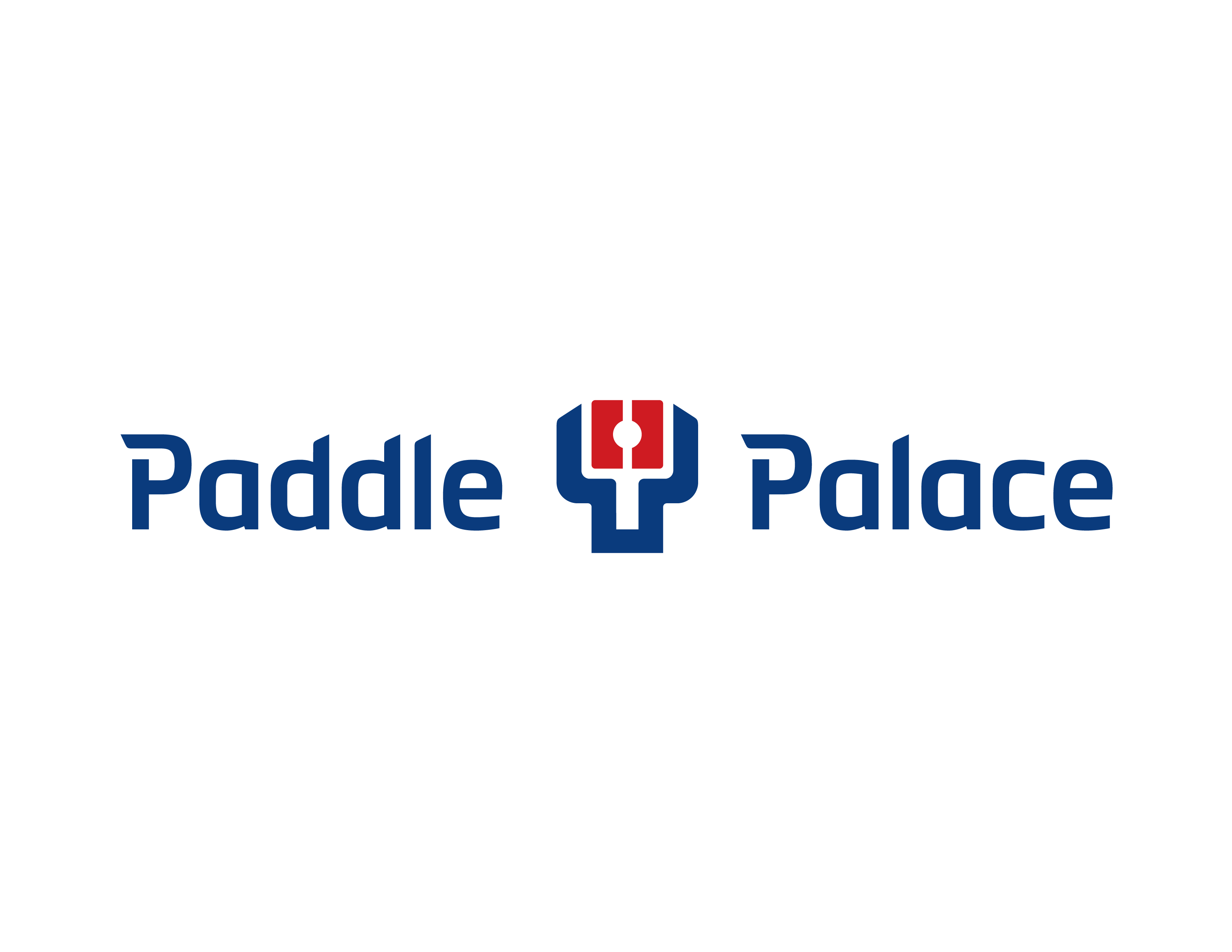 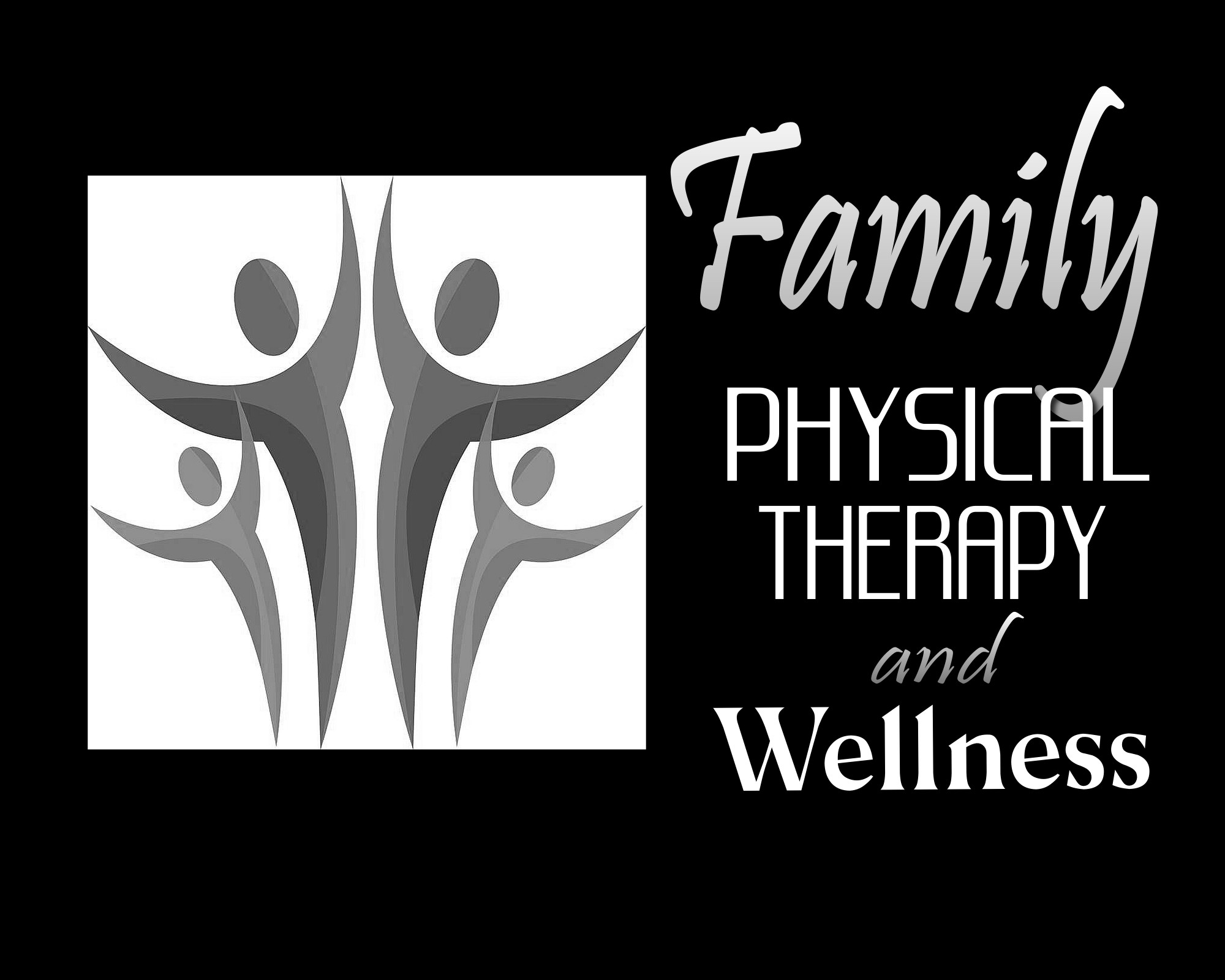 This is Table Tennis Team League (3T League), Winter 2018. A Team shall have at least 5 or more players. Each Team will play Round Robin with other teams in the group and top 4 teams in the league matches will play the Playoffs.

The league is open for everyone; for all ages and genders. Team captain will decide what level and format each player will play.

Each Team will play 3 Singles Lines and 2 Doubles Lines. A player can play in one Singles and one Doubles, but not two games of the same format. (A player can't play in two Singles lines or two double lines).

A player that played Line1 can play Line 2, but, not Line 3. A Player can move up by one or two levels, but not move down by two levels once he/she plays Line1. (Once you play Line1, you can't play Line3).

There will be a match every Saturday between 2PM and 4PM. Schedule will be posted ahead of start date.

All matches are played in accordance to USA Table Tennis rules and with utmost sportsmanship. The goal is to have fun and spread the sport and you may win some matches doing that.

Once the Round Robin is done, top 4 teams will go Play Offs. Playoffs will be played like IPL Playoffs with Eliminator and Qualifiers.

There will be a prizes from the sponsors. $25 gift card each for the winning team members and $15 each for the 2nd place team.

There will be awards for the MVP (Most Valuable Player) of the season, Most Improved Player of the Season, Best Sportsmanship, Best Volunteer and Best Captain and more as we go through the league.

If you are an ABC Club monthly or annual member, you get $5 discount on the price. Please contact tournament admin before you register for the discounted price.