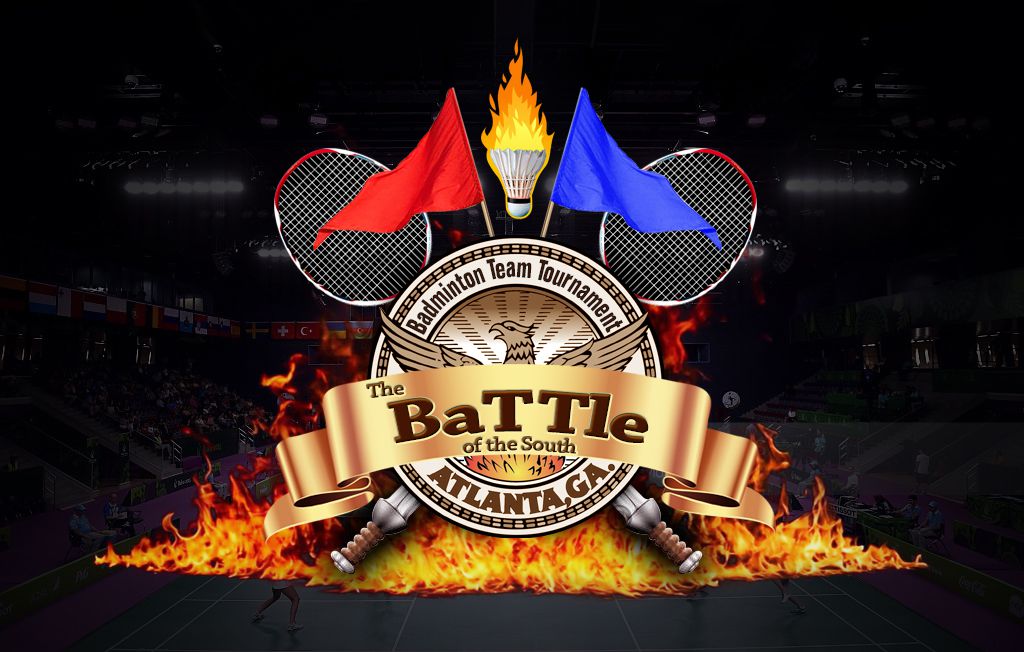 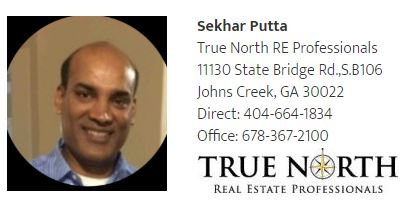 This is the Badminton Team Tournament, the BaTTle of The South to be held in Atlanta, GA. Team Captains need to create a team first @ a2msports.com/teams and then register the team for the tournament.

Tournament is open for all, but we are limiting the number of teams to 12. We are also limiting two teams to participate from each club from different state. Atlanta, GA being the Host City, we will allow more clubs from there.

Registration fee is $360 per team and is paid by the Captain when registering the team. Early bird discount may be offered until Aug 10th. Captain does NOT have to be a player of the team and can be a coach/ parent etc.

A Team shall have at least 6 players and a maximum of 12. There shall be at least two female players in each team. The recommended team size is 8.

There will be a champion's trophy for the winning team and individual trophies as well. There will be at least a $1000 total prize money and is given to the teams. No cash prizes for individuals, but we will have a trophy for the MVP of the tounament. Individual players may also win free merchandise or gift cards from sponsors.

Tournament is based on Consolation Draw. Losers from the First Round will play in the consolation bracket.

All lines will play one 25 point game until quarterfinal. Semi-final and final will be a 21 point, best of 3 games for each line.

In case of less than 6 teams playing in a draw, it'll be a Round Robin format and all lines will play the matches. All matches will be for 25 point games in this round.

Scorecards with each line in given to the referee before the game and can NOT be changed once given. In case of a player forfeiting the game because of injury or no show, another player can substitute for the next match in the line-up, but the injured player can't play another line with the same team.

Tournament Direcrtor has the authority to add or change any rules necessary. All decisions by the tournament director are final and can NOT be contested.

Please contact Raj Kosaraju at admin@a2msports.com for any questions.