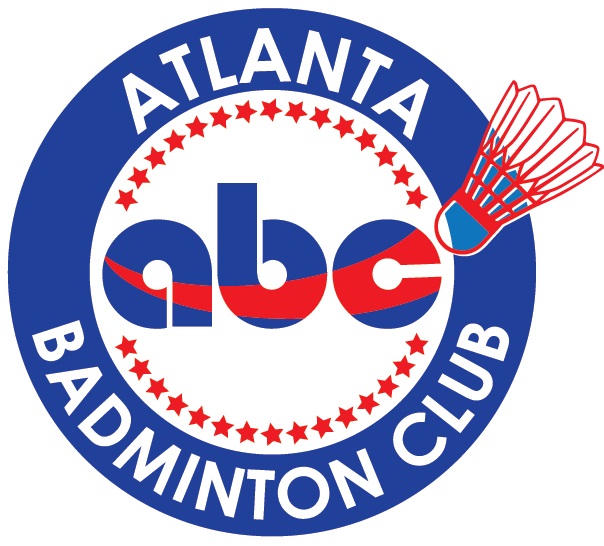 YONEX BaTLe of Atlanta. It’s the Badminton Team League (BaTLe) of Atlanta. You will have multiple teams fight (compete) for the Champion's Trophy. In addition to the trophy, we will have individual awards for the Best Warrior (Player) and Most Improved Warrior of the League.

Each Team will have 2 Singles Lines and 3 Doubles Lines. A player can play in one Singles and one Doubles, but not two game of the same format. (A player can't play in both Singles lines or more than one double lines).

A doubles player can change the line only by one Level throughout the league. A player playing Line1 Doubles can play Line 2 doubles, but, not Line 3. A Player that played Line3 can play Line 2, but can't play Line1.

Line1 and Line 2 Singles players could be Male or Female. Line1 Doubles and Line 2 Doubles could be both male or both female or mixed doubles playing against two male or female players.

3rd Line Doubles has to be a Mixed Doubles Line. If you don't have a female player available to play that day, you will have to forfeit that line.

There will be a match every weekend. Availability Time for ABC is Saturday, 3 to 7PM and Sunday 3 to 7PM. ATL-Sport Club is available on Saturday, between 2 to 8PM. Schedule will be published ahead of start date.

Matches can be played early if both team captains agree to schedule their matches (for whatever the reason), however, all scores for all lines should be submitted by that mid night on Sunday.

Teams will play half their games in their Home Court and Half of them Away.  Hosting team must provide the birds for the matches and may provide food/ drinks to the visiting teams.

Once the Round Robin is done, top 4 teams will go Play Offs. Playoffs will be played like IPL Playoffs. There will be a Champions Trophy for the BaTLe winning team. The winning team will keep the Champions Trophy in their Home Club until the next season. And, it’ll be open again for the next season. Winners team will also get individual trophies. 2nd Place and 3rd place winners will get Medals.

There will be awards and may be sur-prizes for the MVP (Most Valuable Player) of the season, Most Improved Player of the Season, Best Sportsmanship, Best Volunteer and Best Captain and more as we go through the league.