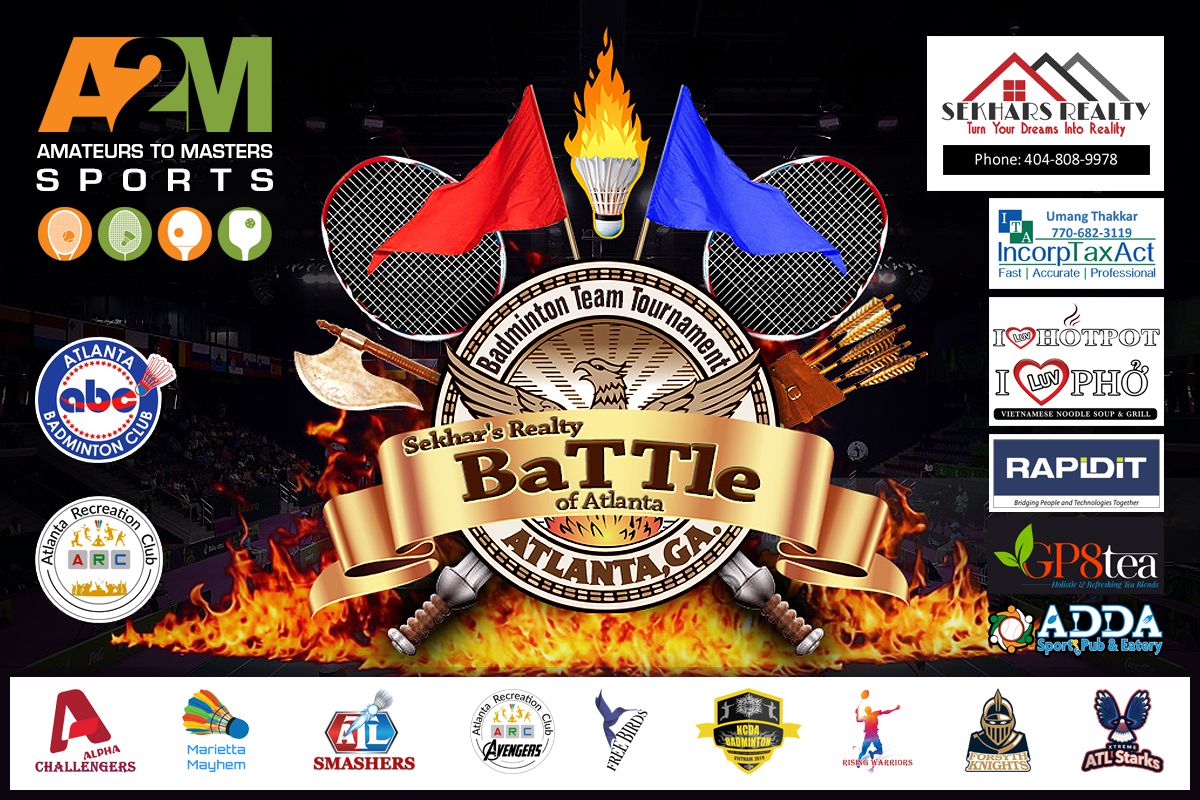 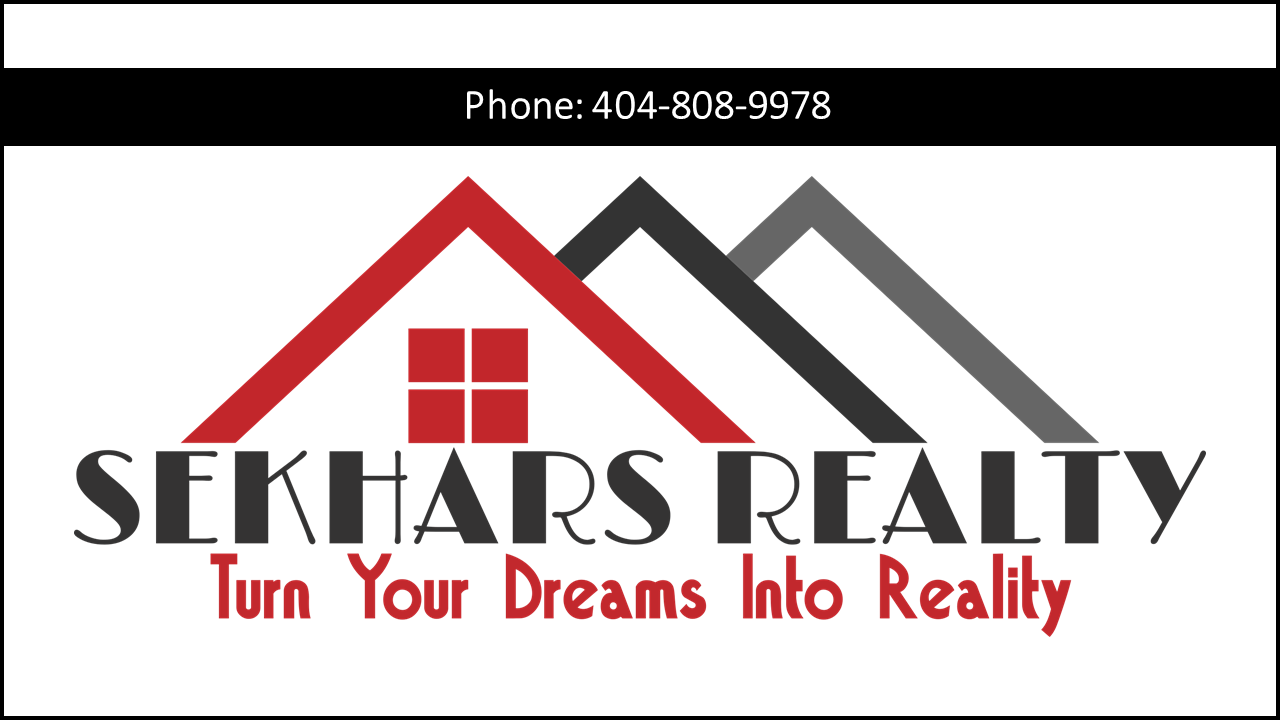 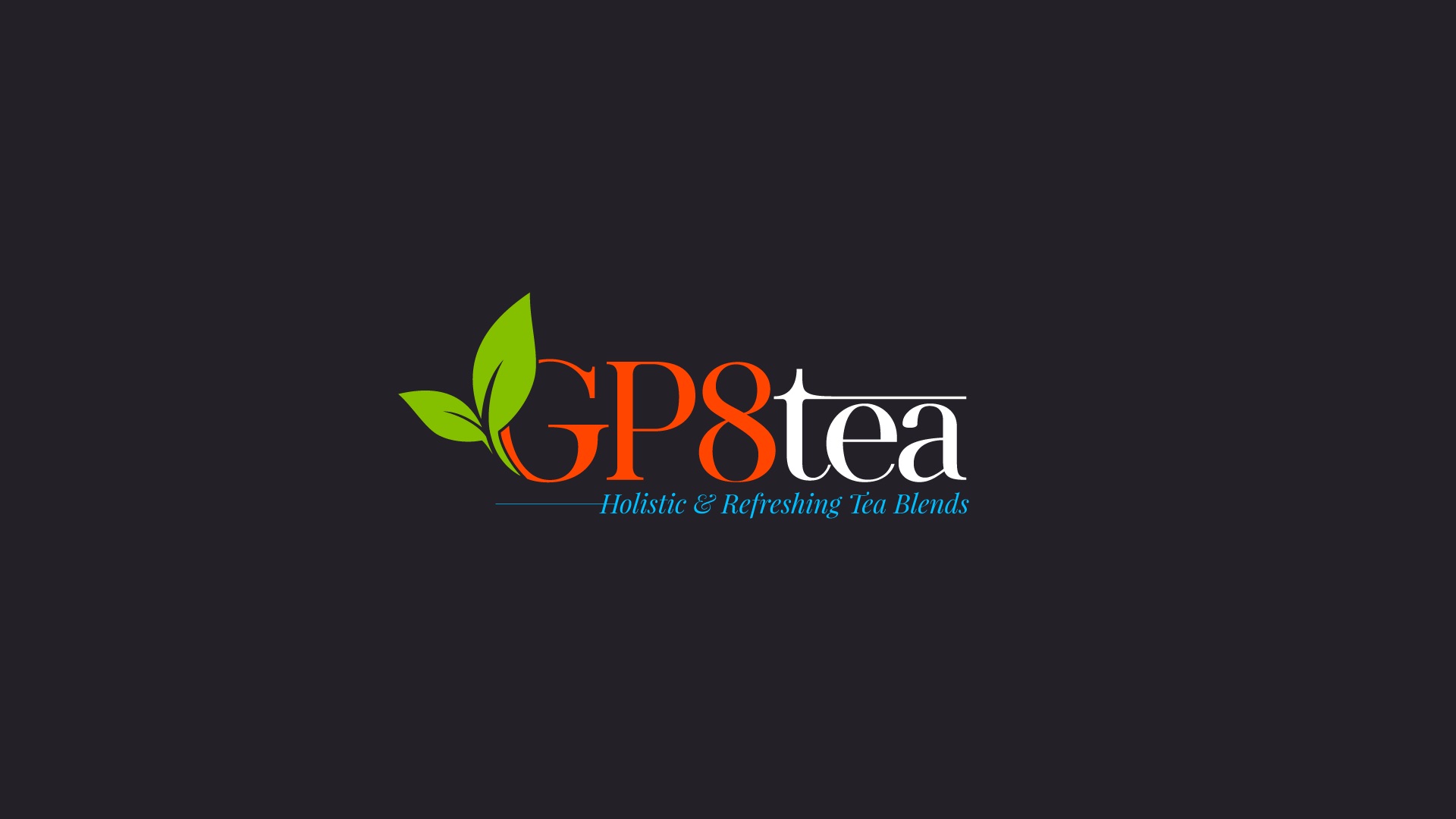 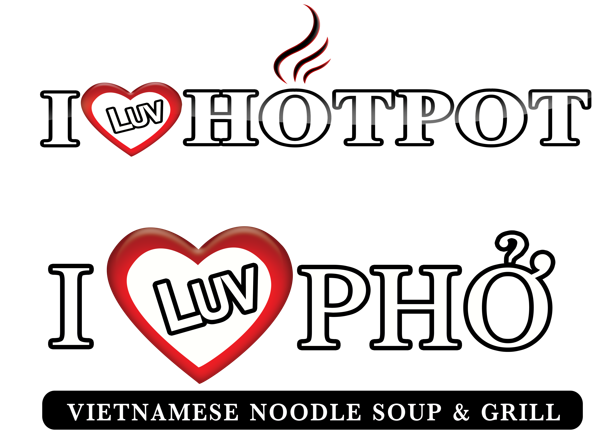 Welcome to Atlanta Badminton League, The BaTTle of Atlanta 3. We are calling all interested team captains to form the teams now. We'll have a kick-off meeting on October 26th to discuss the format and rules etc. Here is the rules.

All teams will form under Open Level. Each team will play with other team in a Round Robin and top 4 teams will play in the Playoffs! We may choose to play Round Robin in two different groups if we have more than 8 teams. We'll make a final decision once the registrations close on November 5th.

A2M Sports shuttlecocks are the official bird for the league. Each Team will get one A2M Sports Shuttle Tube as part of the registration for free! More birds can be purchased  from A2M Sports for $20 each. A2M Sports will provide the birds for the Playoffs.

We'll have the Champions Trophy for the winning team.  In addition to the trophy, we will have individual awards for the Player of the Week, Most Valuable Player and Most Improved Player of the League.

A Team will have a minimum of 5 players and a maximum of 10 players. This will ensure more teams to play in the league. We may extend the team to 12 once all the teams are formed and need more players for availability issues. We are also limiting a maximum of 1 strong A Level players per team so the teams will be competitive and everyone will get a chance to learn from the A Level players.

Each Team will have 2 Mens Singles Lines, 2 Mens Doubles Lines and 1 Mixed Doubles line and  1 Womens Singles Line. A player can play in one Singles, one Doubles or one mixed doubles, but not more than 2 matches against the same team. A player can't play in both Singles lines or more than one double lines.

Each player in the team should play at least 3 matches during the league Round Robin. If a player did not play at least 3 times in the round robin, he/she is not eligible to play in  Playoff Round. This will ensure everyone in the team to participate and teams can't bring special players for Playoffs.

There will be a match every Sunday, between 2 and 4PM. We have two clubs, ABC and ARC now open for the league. Teams can choose to have thier home court in either of the clubs. Schedule will be published ahead of start date.

Matches can be played early if both team captains agree to schedule their matches (for whatever the reason), however, all scores for all lines should be submitted by that mid night on Sunday. Late scores will not be accepted after the first week of the league.

Teams will play half their games in their Home Court and Half of them Away.  Home team must provide the birds for all matches and may provide food/ drinks to the visiting teams.

Once the Round Robin is done, top 4 teams will go Play Offs. Playoffs will be played like IPL Playoffs. There will be a Champions Trophy for the BaTLe winning team. The winning team will keep the Champions Trophy in their Home Club until the next season. And, it’ll be open again for the next season. Winners and 2 place teams will get individual trophies.

Playoffs matches will be played in this order. MD1, XD, MS1, WS, MD2, MS2. Whoever wins the first 4 matches will be the winner. No need to play other lines. If both teams win 3 matches each, the tournament director will choose the 7th match of his choice. There is a chance to introduce A Level players into the league and play MD3 match as well. Will finalize once we get to Playoffs.